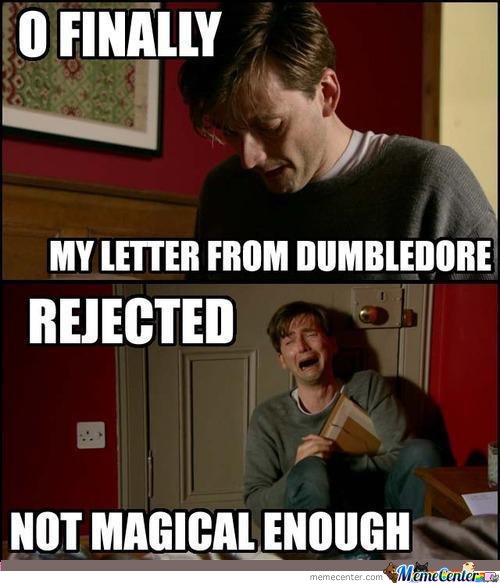 I woke up this morning to a mail from Varun. All I managed to see in the alert on my iPhone was the forwarded address “YCombinator” and the words “Oh. Well.”. I didn’t even bother reading the whole email. I went back to sleep.

When we started working on this idea in December we told ourselves – we are gonna work towards YC Summer 2012. That was our goal. We wanted to be part of the cult too. We wanted to be back in the valley.

So for the next few months, we worked hard on our offerings. Launched a MVP marketplace. Pushed out a beta version of the API. Our consulting work was bringing in enough money. Pitched at several events. When we felt we were finally on track, we switched our attention to the YC application. We spent weeks writing and rewriting it. Thought about each question thoroughly. Reaching out to alumni. Getting them to review (secretly hoping they would put in a good word). After we finally submitted our application, we were very confident of at least landing ourselves an interview call. Varun posted “TO CALIFORNIA AND BEYOND!!” on Facebook. We were excited. Come on, 3 computer engineers who were making revenue on an idea that might change the way developers look at data!

But that night I realized something. We wanted YC too dearly. It made it sound like our company’s mere existence depended on us entering the sacred scrolls of YC startups alumni and being blessed by HRH PG. That was so wrong. That is not how startups are supposed to think. As Govind later put it, we were focusing on “becoming a YC company” more than “becoming a successful company”. That would have proven unhealthy in the long run. Rather than spending time on YC recommendations, HackerNews points, visa issues and other such distractions, we should focus on the product. And rather than answering questions from the angle of “what would PG think”, we can give ourselves honest answers to how we are different, who will buy from us and so on.

From that day, first I started making a list of all the things I would look forward to incase we din’t get in. Personally, I had my graduation ceremony to look forward to. I had a close friend’s engagement ceremony in India. Dream Theater was coming to Singapore and I had already bought tickets for them. Most importantly, I started imagining a life without YC. I imagined we went ahead and released our API in May. Made our first hire in June. Signed a few more deals. Raised an angel round later in the year. Saw the company growing.

When “the” mail finally came, we were obviously devastated. But I was prepared for it.

If you don’t get into YC, move on! You applied to YC not because you just wanted to get in because its cool. You applied because you thought your idea was awesome and you hoped to use it to build some contacts and get some recognition. I am sure there are other ways this can be done. You call yourself an entrepreneur for a reason.
They rejecting you doesn’t mean your idea sucks. It wasn’t their cup of tea, they didn’t believe in you idea as much you did or they were probably driving home when they were reading your application. If you have faith in it, continue working on it.
DO NOT set your goal as “getting into YC”. Its tough. Its highly competitive. Chances of getting in are minuscule. Keep a few targets in mind. So even if this fails, you have something else to look forward to.

I woke up an hour later, took a quick shower, packed my stuff and left for office. On my way I finally read through the email. Govind’s motivational messages soon followed. Varun suffered from migraine after spending 3 hours (from 4 am Singapore time) awaiting the (rejection) email. And there I was. Excited to get started on today’s work.

What if there is no YC? We will continue working on what we have set out to achieve. Building an easy-to-use platform to allow developers to access data. 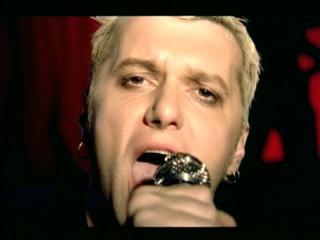 The past few weekends I have been working on a personal side project (20% time project à la El-Goog) called Quanthunt with a friend of mine, Eileen Chan. It is basically an online

Limestone, a Node.js connector to Sphinx search server, is a quite handy library written by Serge Shirokov.

Semantics3 Blog
—
So what if we didn't get into YC?
Share this